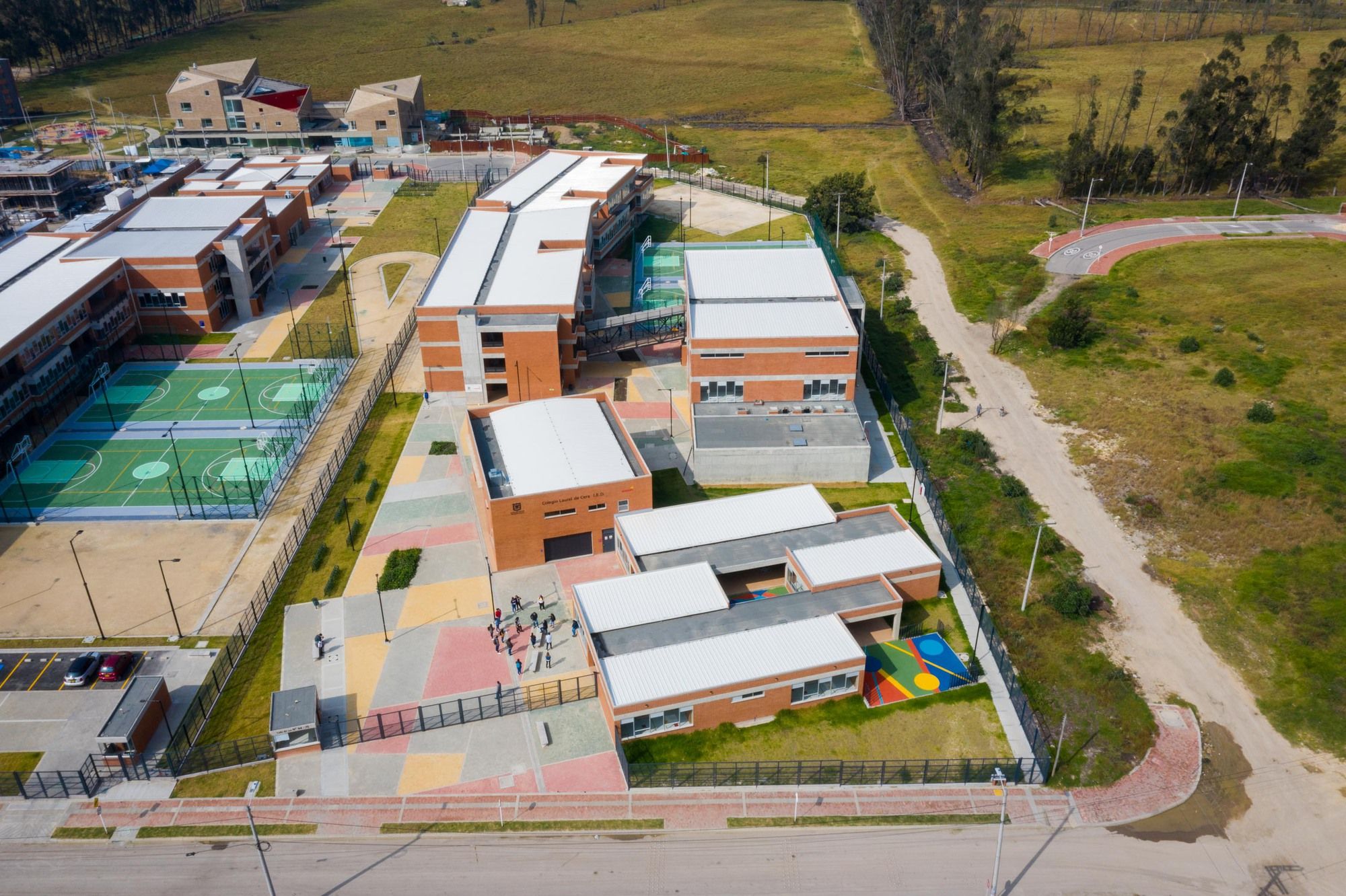 During the last decades of the 20th century, a negative image was built around rivers in Bogotá, since they were perceived as contaminated and dirty water bodies. Both construction and urbanism had a tendency to turn a blind eye to the subject and not take it into account when it came to planning. This has changed over the last few years, during which the city borders have been defined by mixed-use operations, based in housing developments, managed by the private sector, and urban facilities, managed by the public sector. Rivers have 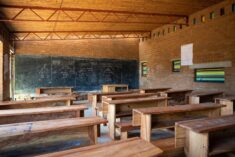 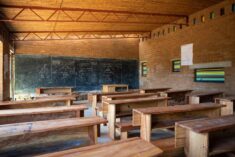 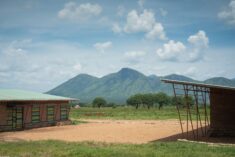 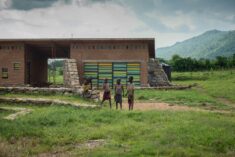 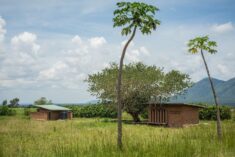 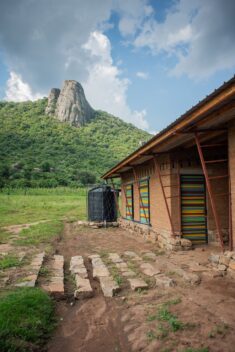 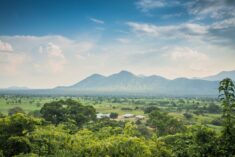 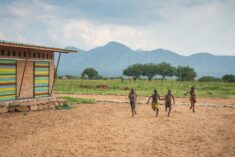 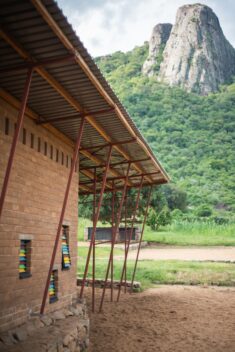 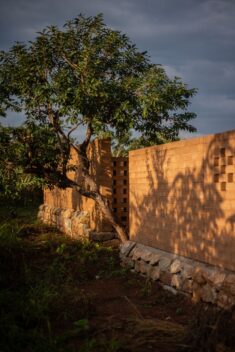 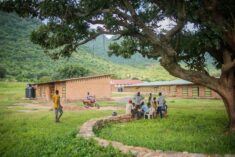 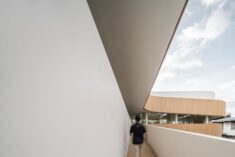 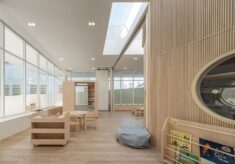 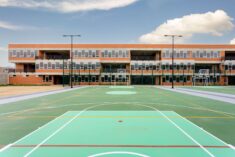 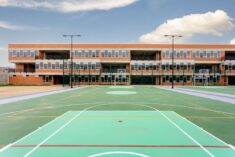